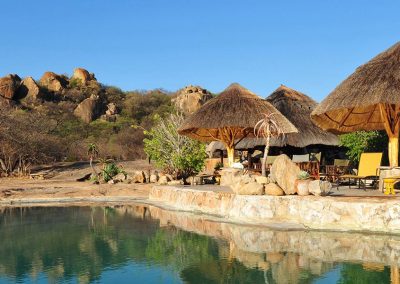 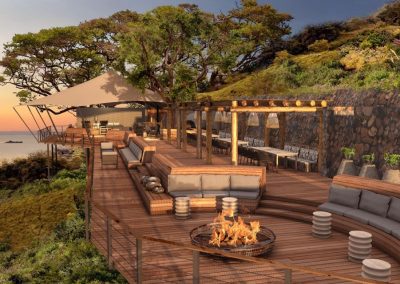 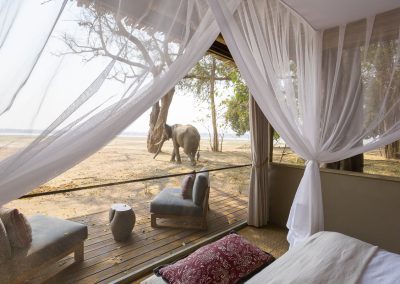 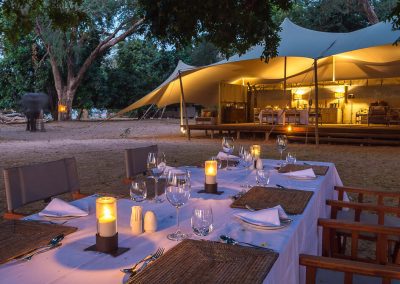 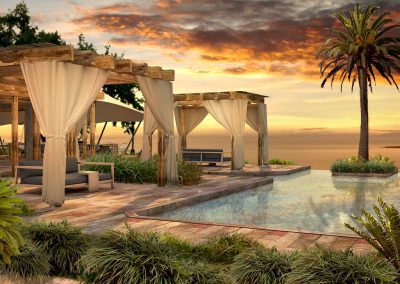 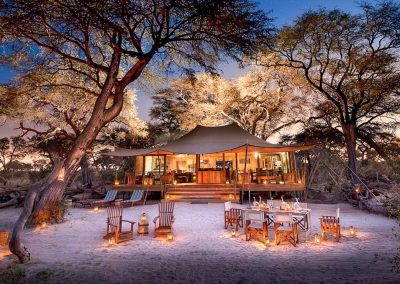 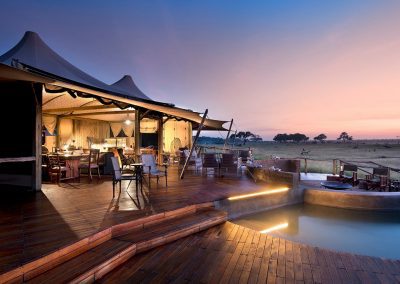 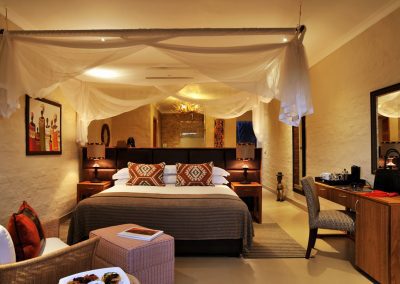 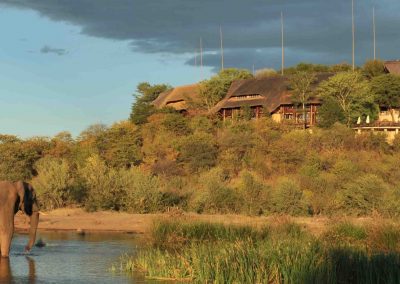 Camp, bed and breakfast and hotels 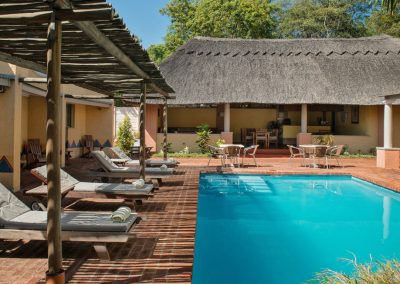 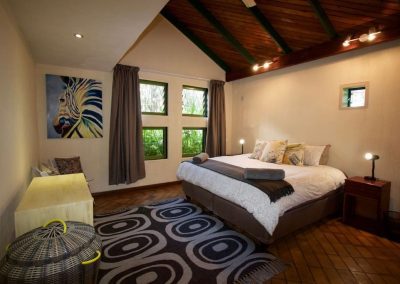 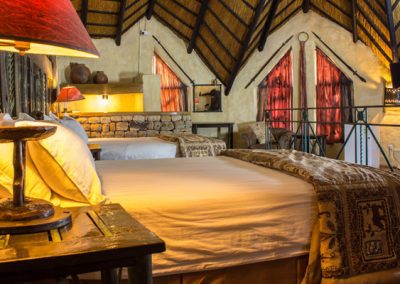 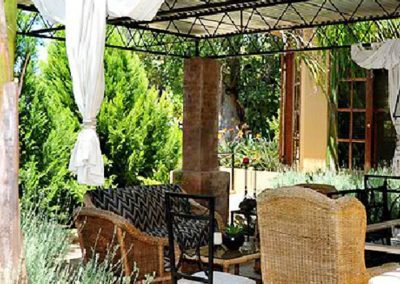 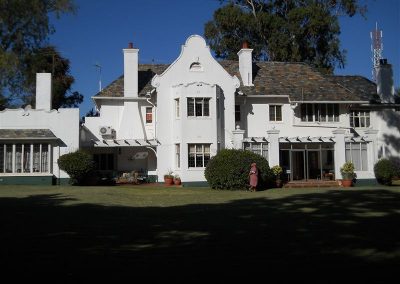 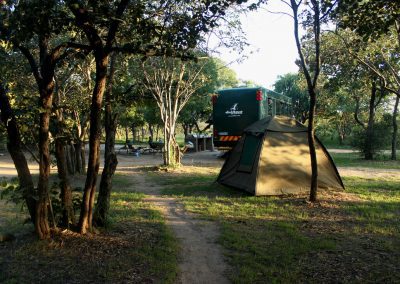 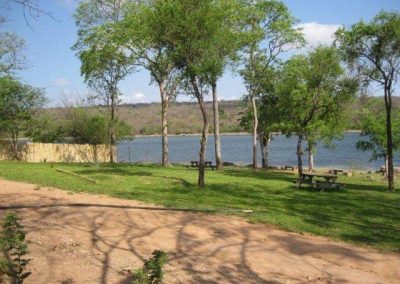 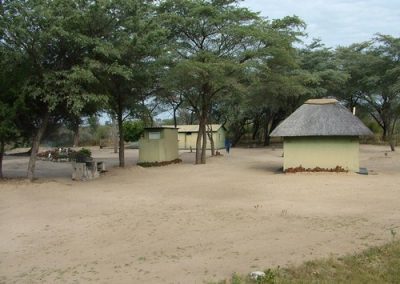 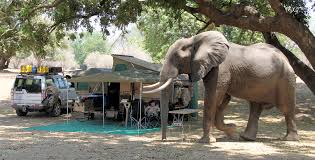 What you can’t miss

In spite of its disastrous economy, a trip to Zimbabwe is worth it. A lot of savage nature, breathtaking landscapes, vast national parks. And obviously, we can’t forget about the Victoria falls. Tourists don’t have anything to fear in Zimbabwe, on the contrary. They are welcomed by the population with open arms. Attention campers, food products are very expensive because nowadays everything in Zimbabwe is imported. 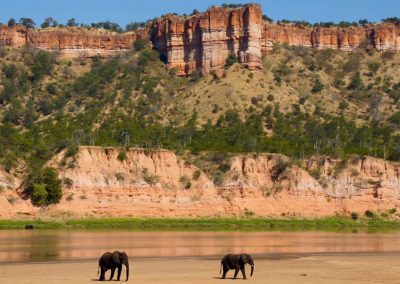 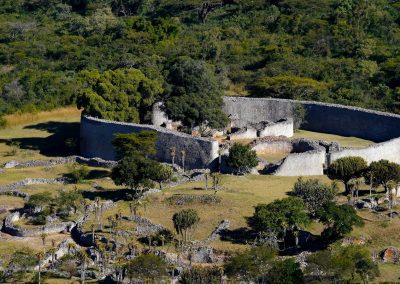 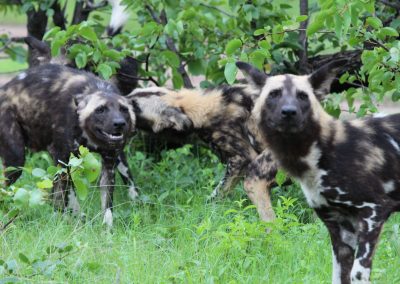 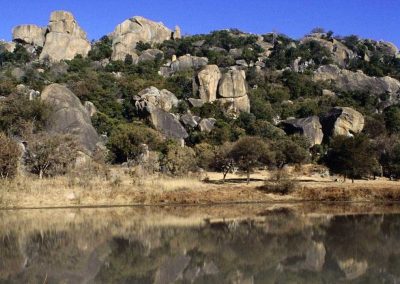 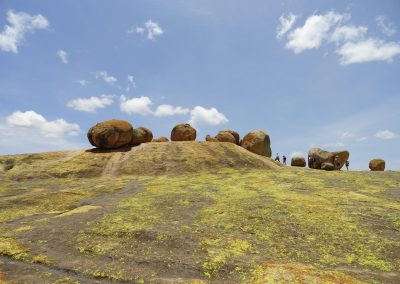 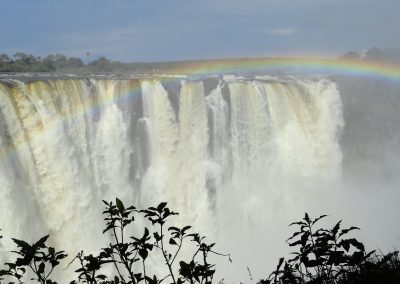 Activities other than safaris at Zimbabwe are concentrated on the region of Victoria Falls. Here are some examples. Don’t hesitate to consult us for your action, sports and adventure programs. Please note that we don’t support any activities such as lion-petting, walking with lions or walks on the backs of elephants, or chasing activities. 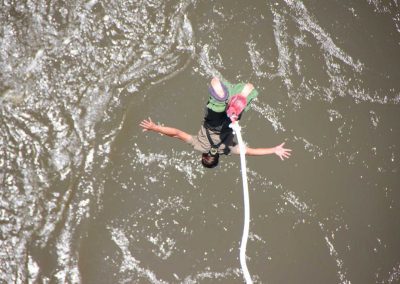 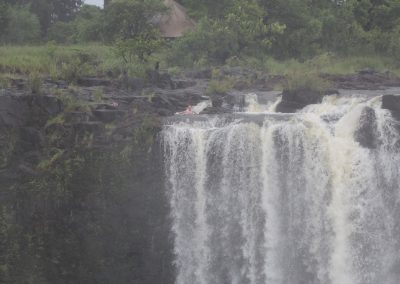 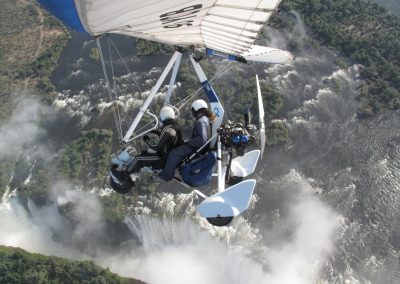 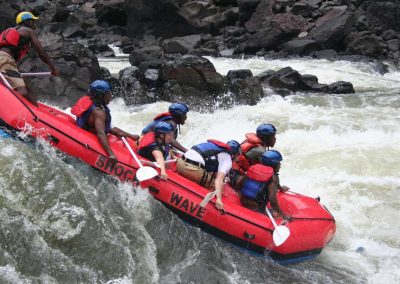 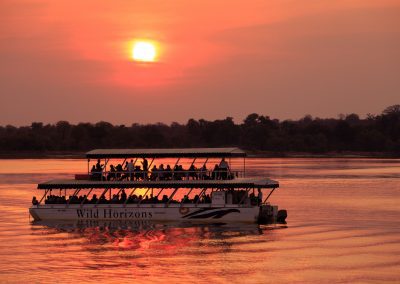 In Zimbabwe, the population density is a lot more important than in the neighboring countries. With 12 million inhabitants for a surface of 390 000 km2, we count 22 inhabitants per km2. The majority of the population lives in the great cities as Harare and Bulawayo. Zimbabwe is independent since 1980 and was governed by Robert Mugabe since 1980. Since November 2017, a military coup put an end to the dictatorship of the Mugabe couple, after 37 years of rule.
We have always talked about democracy in Zimbabwe even though for some years elections have been controversial. On November 24th 2017, former vice-president Emmerson Mnangagwa was named president. Since 2000, Zimbabwe is one of the poorest countries in the world. Once the breadbasket of Africa, it has had to face an economic crisis caused by the anti-white politics of the former despot. For tourists, Zimbabwe is a very safe country where food is very expensive.

Visas to enter Zimbabwe are paying visas. Choose between a simple entry visa and a multi-entry visa. Count from 30 to 55 US Dollars. Visas are paid in the border in cash.

For tourists there’s no worry about safety. The Zimbabwean people are extremely kind and welcoming. In general you are always going to find someone to give you a hand and help you. Pay attention: photographing military soldiers or military uniforms of forbidden. Same for policemen, official buildings and “VIPs”. It is also forbidden to wear clothes with camouflage motive at the risk of being stopped or incarcerated.

The weather in Simbabwe is similar to the weather in South Africa. You can travel all year long. During the months of winter (March – November), you won’t have any rain, but the temperatures can be very fresh at night. During the southern summer, it will rain regularly. Your driving skills on rough terrain can be put to the test in the Hwange National Park.

The official language in Zimbabwe is English. Other main languages are Shona and Ndebele.

Zimbabwe doesn’t have a local coin after the hyper inflation crisis that started in the 2000. Devices in circulation are the American Dollar, Euro and South African Rand. In the big cities you can pay with credit card.

It is advisable to take Malerone or Lariam for Malaria prophylaxis. Please consult your doctor before your stay. We also advise you to have a good first aid kit to bring with you. Do not rely on local infrastructure in the event of problems.

The road network hasn’t received maintenance these last years. In order to rejoin Hwange, we advise the location of a 4×4 all-terrain vehicle.